The San Franciscan native creates stunning sculptures by resting different size stones on top of each other – using everything from tiny pebbles to huge boulders.

Crowds gather to witness the ‘mid-50s’ craftsman delicately build up his stone sensations using what he finds on the shoreline around him.

In fact, his work is so amazing that people sometimes refuse to believe that he doesn’t use glue or some other trick.

“I had so many negative emails from curious sceptics saying that it is a computerised art, that I got tired of explaining over and over again,” he explains. “Please, no more questions about glue!”

Bill has been wowing people in San Francisco Bay area since first starting to work on his skills in 1994 and has now picked up a legion of fans on the internet. He has even been asked to create sculptures for galleries and private events.

And to prove that it’s not just rocks he can work with, the steady-handed artist has even balanced glasswear, Coke cans and …. a pair of New Balance brand trainers.

As for the process, he says: “I don’t picture what the sculpture looks like beforehand, it just forms as I work.”

He also has some solid tips for beginners: “If you are curious you should start doing it yourself. It is not that difficult to stack two or three rocks upwards. Don’t worry if you start with large contact points, you can get smaller and smaller as you build your skills.”

There may be sceptics out there, but we think Bill ROCKS.

MUST CREDIT PHOTOS BY
REX FEATURES
Story by Dean Murray 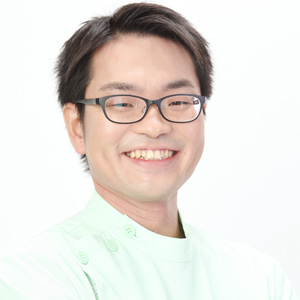 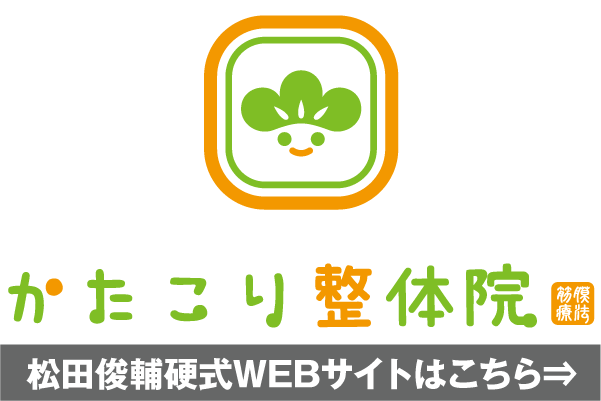